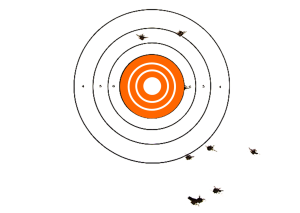 But on its own it’s a poor way to solve problems as it usually fails to address what the real problem is and may even offer a form of escapism that gives people license to ignore the existence of the problem altogether.

It sounds like a lot of work, but not when you consider the time and effort that goes into ideas that not only don’t work but might actually make things worse.