I’ve had a sheltered existence so I’ve never seen a real bomb, only the ones in the movies. There’s usually a big digital counter, some mysterious electronics and a bunch of wires, one of which you’re supposed to cut to disarm the device. (But is it the red one or the blue? No-one’s ever sure.) 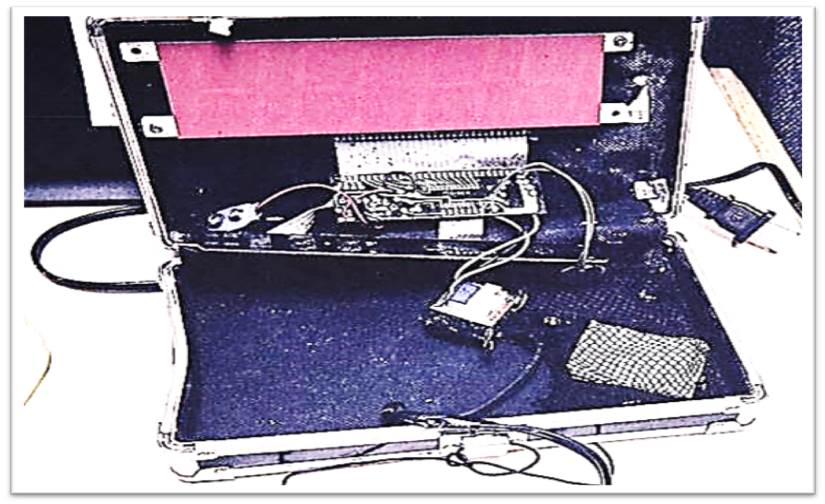 Call the bomb squad; if this IS a bomb, I save lives…

Call, but if this is NOT a bomb I look like an idiot…

Ignore it; maybe it’s NOT a bomb and we’re all good.

Ignore it but if it IS a bomb, people die…

Which wire do I cut?

Obviously, the worst possible option is the one that kills everybody, so I have to sound the alarm and risk looking like an idiot.

But if I scream ‘bomb’ and this turns out to be a school science project from some Muslim kid, the world’s media condemns me as a racist while the kid gets an invitation to the White House.

I’ll be blamed for a bad decision because of a bad result. Which is unfair, because if things had turned out differently I’d be the one meeting the President for making the exact same decision.

That’s why the correctness of any decision cannot be judged by the final outcome but by the wisdom of the choice made at the crucial moment, without the benefit of hindsight.

So I’m calling the bomb squad. How about you?