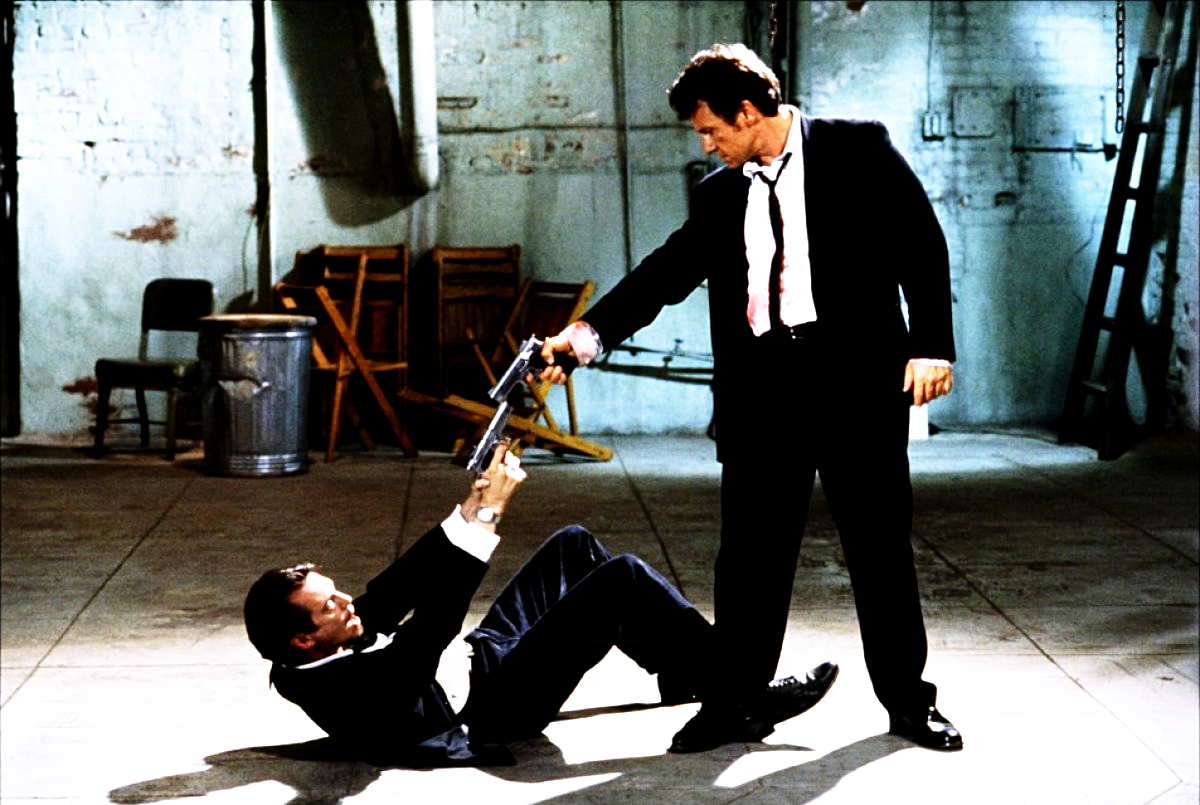 I struggle to stay engaged in news from the Middle East; the region is always at flashpoint, tensions are always high and its ‘leaders’ seem determined to escalate every crisis into a catastrophe.

It’s as if the guys we depend on to put the pin back in the grenade only know how to kick the thing into the fire.

It’s the same the world over; the people we trust to avert disaster clearly don’t have the skills. What they have is brinkmanship: good for getting them into power, bad for getting us out of trouble, which is why we’re stuck in a Tarantino moment that never ends.

Here are my Five Steps Back from The Brink:

Stop. Breathe. Realise that nothing has to happen right now; you can just as easily pull the trigger five minutes from now, so why not take a moment to think?

Reject first thoughts. What you most want is guaranteed to be the worst possible option. Ignore your second thoughts too, they’re probably not much better.

Think forward. Ask yourself: what happens next… and then what? How does this create a future you want?

Find the third way. By limiting our imagination to two, non-negotiable and contradictory outcomes (you or me, this or that, all or nothing) we lock ourselves into a battle of victory or death.

So stop talking ‘OR’ and start asking ‘AND’; you’ll find at least a third possibility. And who knows? Maybe a fourth and fifth to boot.

And they’re bound to be better than Plan A.