Doubt is good. It makes us check our facts, test our theories and review our figures one more time. It’s why scientists are so cautious; doubt demands the highest possible standards of evidence.

But don’t confuse doubt with denial: the mindless rejection of proof you simply don’t like.

There’s a lot of ‘science denial’ these days, rejecting everything from climate change to vaccines, Peak Oil to evolution. But it’s not a new thing; people have denied the moon landings since the 1970’s. 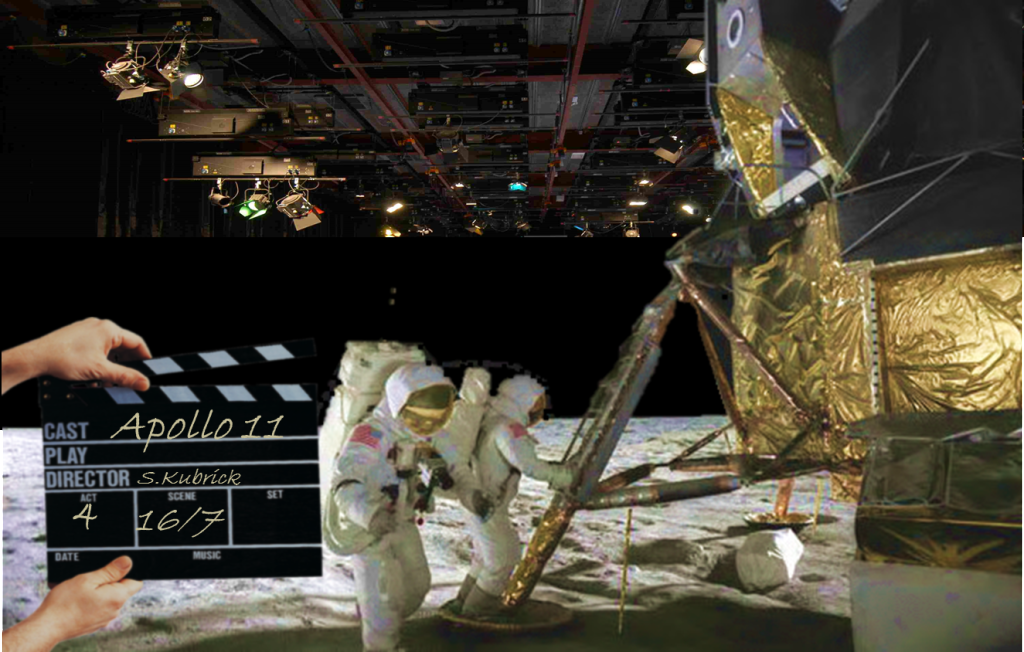 They argue it’s all a conspiracy designed to fool us: the photos are faked, the signals from the surface are tricks and the images from Japanese, Chinese and Indian probes are just so much Photoshop.

Clearly the 400,000+ people involved in the program were all duped and the few who knew the truth were sworn to secrecy… or killed. And as for the 382 kgs of moon rock studied by experts in every university on Earth for five decades? Manufactured in a top secret particle accelerator.

Um… there’s got to be a point where the alternate explanation becomes so ridiculous that it would’ve been easier to just go to the damn moon.

That’s the danger of denial: it encourages us to reject what is (probably) true by defending what is (certainly) false.

And you know something?  That’s fine if we’re just talking about the moon. But to deny the science of things that matter, like issues of climate or health, energy or education… is to deny ourselves a future.