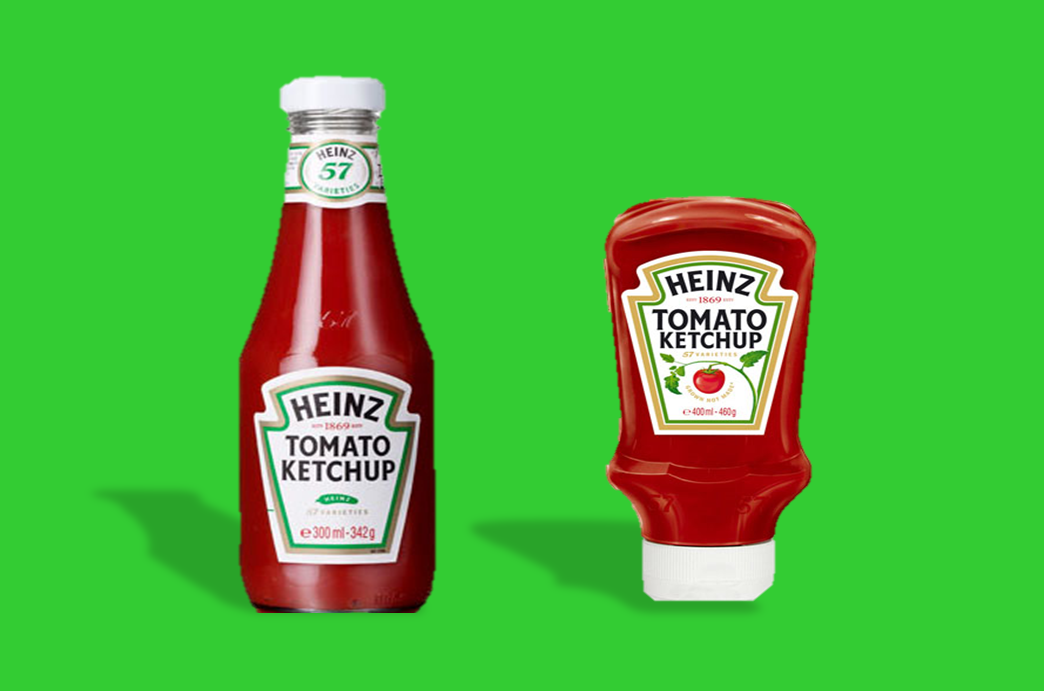 It was a little niggle. Not the sort you’d express out loud.

Really, it wasn’t a big deal.

It was just one of those things that bugged him whenever he washed his hair: why are shampoo bottles so hard to pour?

Every morning he’d turn the damn thing upside down and shake it until something came out. “Someone oughta make a bottle that opens from the bottom” Paul Brown told himself every morning, until he decided that someone was probably going to be him.

A minor irritation became a major project that ate up more time and money than anyone thought wise. But (111 prototypes later) Paul finally held in his hand something that should have existed all along; the squeezable, non-drip upside-down bottle.

It’s a classic case of The Flip, a favourite technique of inventors and innovators throughout history: Columbus discovered the East by sailing West, Edward Jenner stopped the spread of disease by making sure everyone was already infected. Sony looked at the consumer demand for ever-bigger Boomboxes and flipped the market to the relatively tiny Walkman.

When everyone zigs, the innovator zags.

And as for Paul?

He was no doubt delighted when shampoo companies competed for the right to use his design… and maybe more than a little surprised when big cosmetic names and tomato sauce brands came knocking. But imagine how gobsmacked he must have been when NASA asked for help with their zero-gravity drinking straws.

He eventually sold the business for $13 million.

Turns out it was a big deal after all.