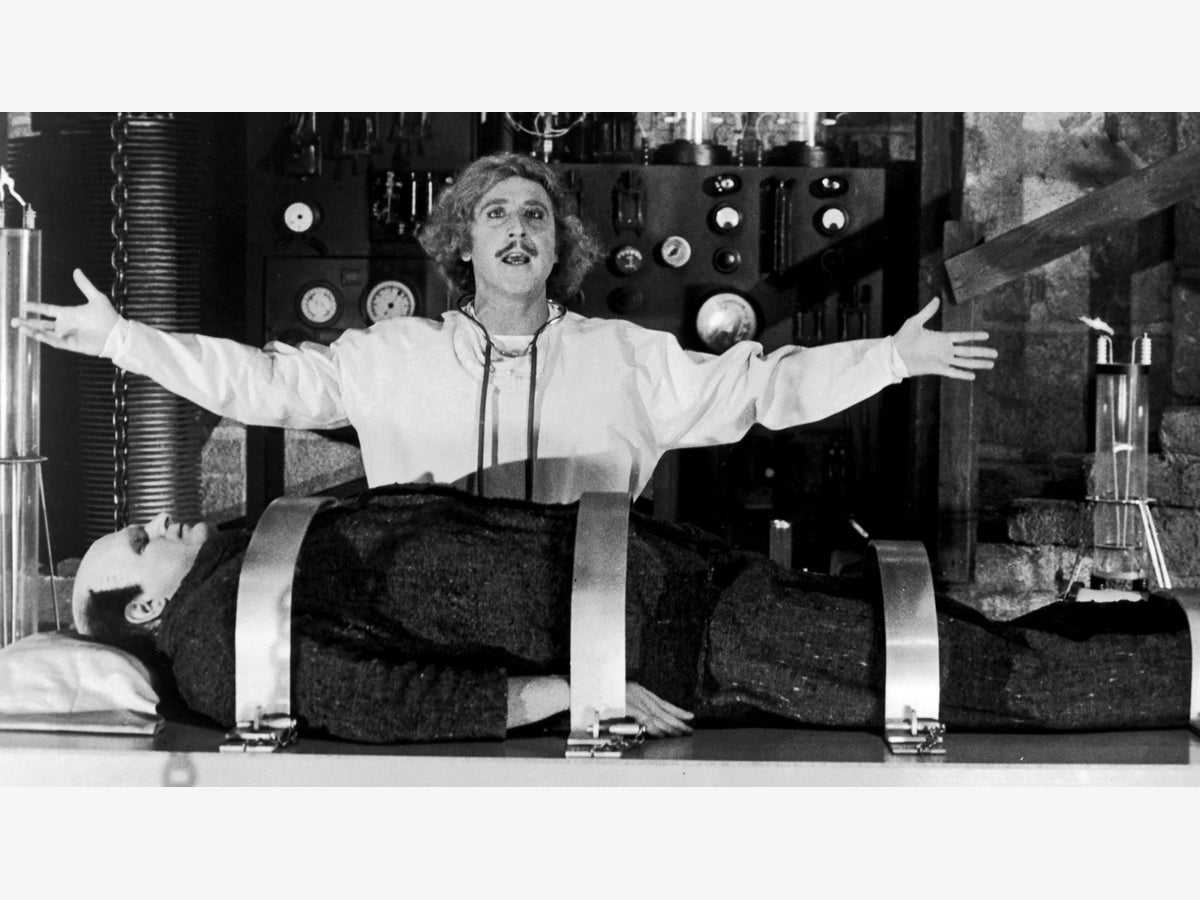 When online message board ‘8Chan’ launched in 2013 it opened a global floodgate of angry hate speech, apparently to the horror of the site’s founder, who now joins a long list of innovators appalled by their own creation.

At the first test of his Atomic Bomb, Robert Oppenheimer famously whispered:

‘I am become Death, Destroyer of Worlds’

… which was pretty much Alfred Nobel’s reaction to his own invention of dynamite. Mikhail Kalashnikov was so pained by the global impact of his AK47, he declared

‘I wish I’d invented a lawnmower.’

A similar ‘Innovator’s Remorse’ was felt by the creators of Pepper Spray, Disposable Coffee Pods, Pop-Up Ads, Office Cubicles, Mother’s Day, Labradoodles, Facebook and even Comic Sans. And according to the inventor of Emoticons:

Why do otherwise brilliant people fail to grasp the full potential of their own idea?

Well, for a start, it’s hard getting new ideas off the ground so the innovator is more likely to ask ‘What if it fails?’ than ‘But what if it succeeds?’ Some even willfully ignore the larger consequences, preferring to focus on the challenge at hand; the man who gave us Agent Orange refused any responsibility for what people did with his discovery.

Which is odd, because the history of innovation is littered with inventions that didn’t transform society until someone (other than the inventor) discovered a novel application. That’s the work of two very different type of minds: one that creates new things and one that finds new jobs for those things to do.

No matter what you’re working on, the world is full of ingenious opportunists waiting to grab it to see just how far it can go… often without the original values or intentions of the inventor.

So if you’re working on a brilliant new idea, take a moment to wonder:

Would you like people to become addicted to it? Is there anything you would never want it to replace? What if it was a million times more powerful than you’d want it to be? And if it was, would you hand it over to Hitler?

Before you let your Big Idea out of the lab, do us all a favour and stop to consider what kind of a world you’d create if it all went Horribly Right.