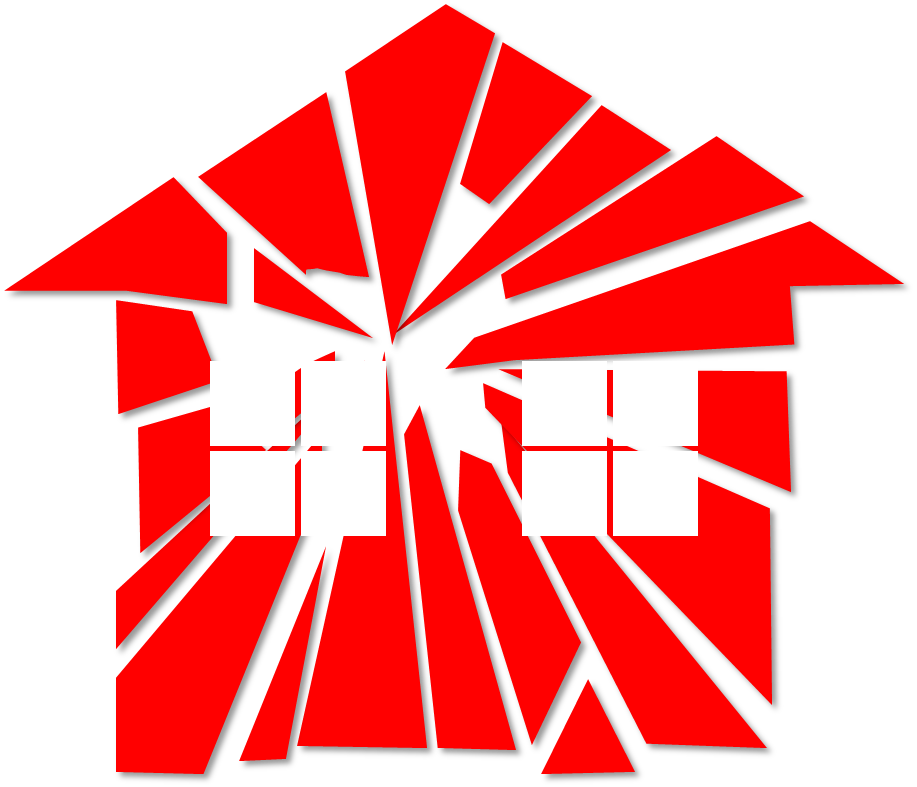 There’s a lot of ‘domestic violence’ in the news lately and as usual, the focus is on Who, Where and When; it’s almost never about WHY.

That’s partly because it happens for all sorts of reasons so there’s no quick, simple solution. So we shrug our collective shoulders and sigh.

Sure, much of the problem probably comes from within the family; maybe there’s money worries, health problems or bigger demons: substance abuse, addiction or even psychological issues. Maybe there’s a few outmoded religious or cultural beliefs about gender and authority that aren’t helping, either.

Not much an outsider can do about any that, right?

But think beyond the family home. Consider unemployment, costs of living, cuts to welfare and other social support services. Consider our laws: it’s illegal to hit another human being… unless it’s your own child. Consider a system that regularly fails the victims of violence; there are factors outside the home making life harder within.

Maybe we can do something about that.

And while we’re at it, let’s take a look at that adjective: ‘domestic’. It suggests violence within a family is different from violence between strangers; it makes a horrendous crime sound like a small, private matter.

‘Domestic’ makes violence someone else’s business and therefore, someone else’s problem. If we relabelled it as ‘private violence’ would we be quite so willing to look the other way?

Maybe we should lose the qualifier all together and call it what it is: abuse, assault, rape and sometimes even murder.

So whose problem is that?