Landing on Mars is tricky; the surface of the Red Planet is littered with crashed robots launched from Earth since the 1960’s.

So when Viking 1 gently touched the Martian plains in 1976, engineers were confident they’d finally hit on the perfect combination of parachutes, decent rockets and landing gear.

But when the opportunity to explore Mars came around again some 21 years later, a new generation of engineers struggled to recreate the success the Viking design; many of the technical drawings were lost and its original designers were either retired or dead.

So the engineers were forced back to Square One.

Knowing that parachutes often fail and landing legs often jam and rockets often explode, they asked the question: can we land without using any of that stuff?

Without rockets or chutes to slow its descent, a lander would need some serious cushioning from impact… maybe with some kind of temporary barrier that could deploy and deflate, like an airbag. 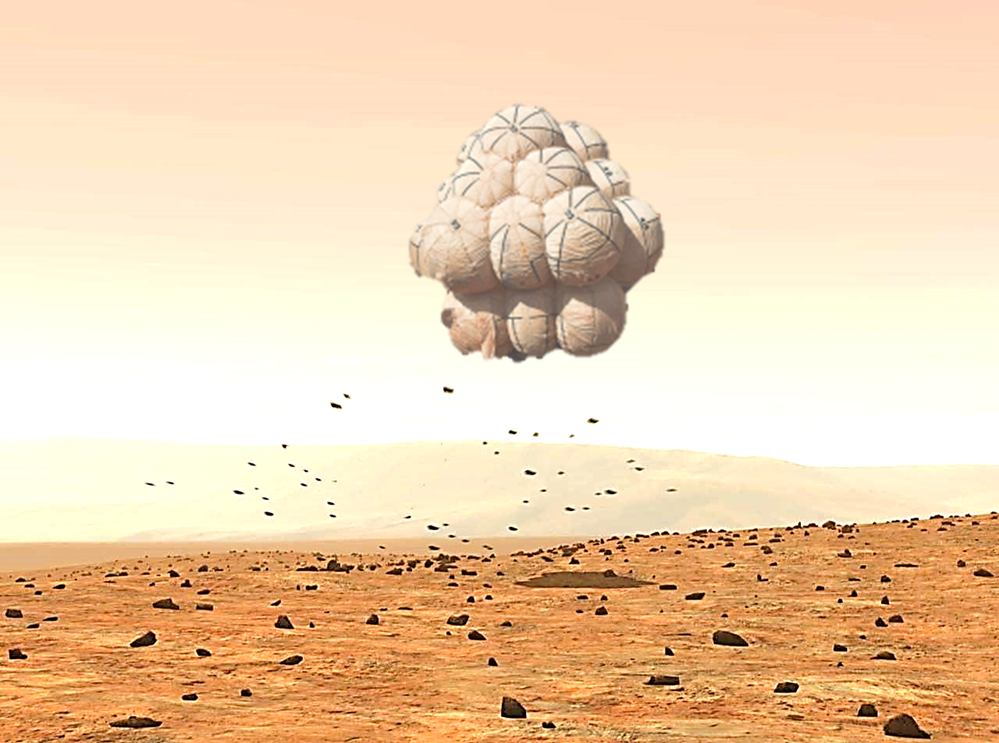 That got them thinking: with enough giant airbags the lander could be dropped from orbit and allowed to bounce until it ran out of momentum. This simpler approach was not only more reliable, it slashed project costs: whereas Viking had cost $3.5b, Pathfinder could get the job done for $100m, the price of that year’s Batman movie (the really bad one with George Clooney).

And having removed the need for landing legs, the designers introduced the possibility of wheels, so that, unlike Viking which was stuck where it landed, the Pathfinder Mars Rover could wander off to explore a much wider world.

Sometimes the journey of a million miles really begins with a single step… back to Square One. 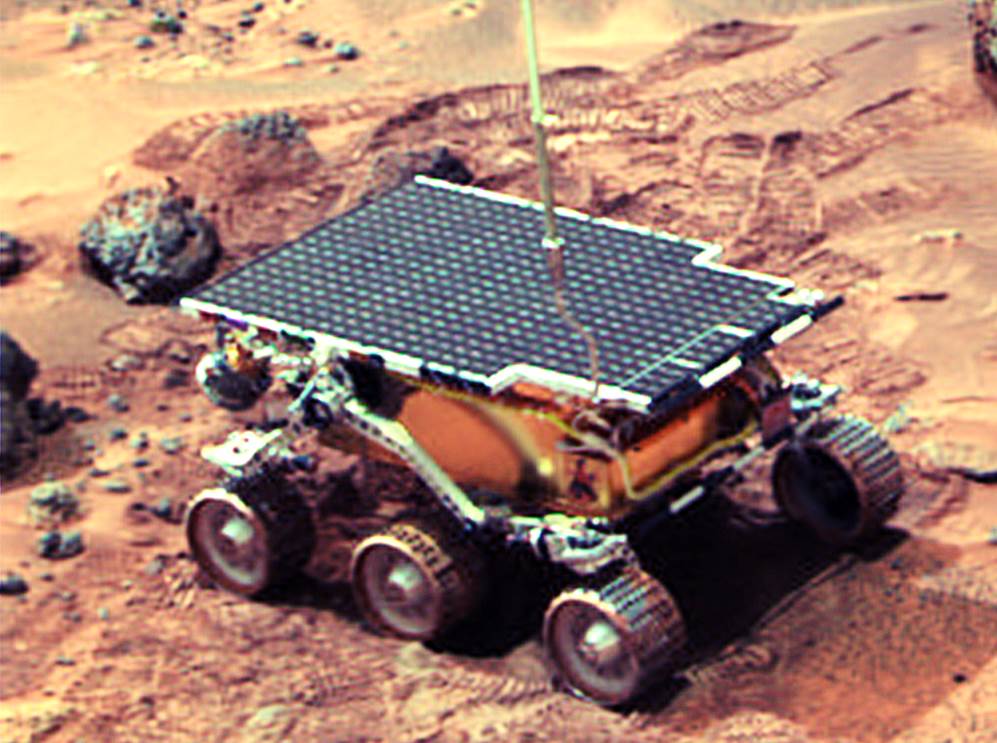