And then it hit me: EDIBLE MUSIC! Genius! 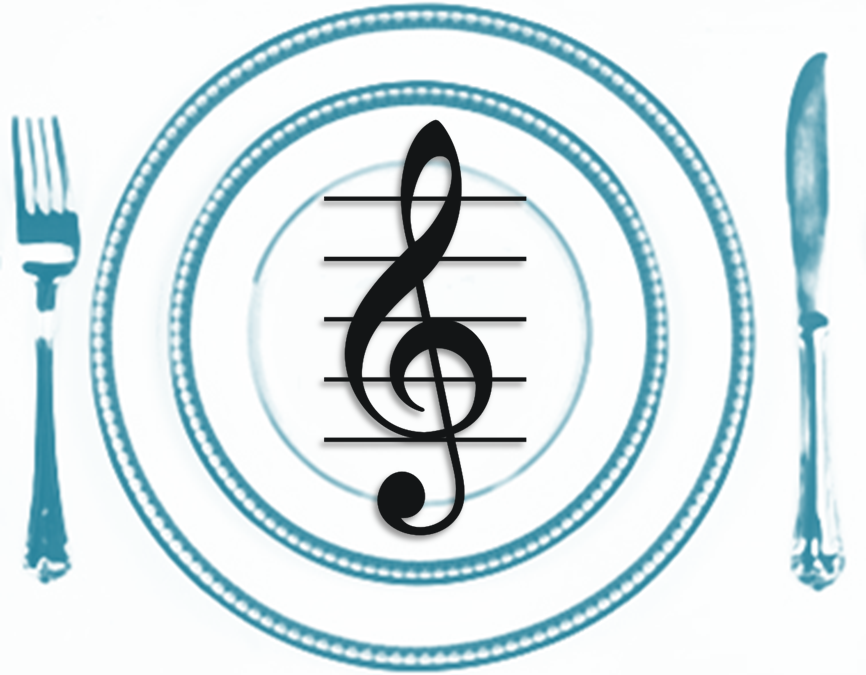 I’d never heard those words connected before and I’ve no idea what it means, if anything.
So that’s gotta be new, right? But how can I check?

Oh. It’s already a café, a festival, a dessert, a business, a decoration and even an LP record you can eat… and the subject of 35,100,000 other search results.

It was the same story for PORTABLE NORTH POLE, FLYING GIRAFFE and even INVISIBLE CUTLERY and don’t even ask me about SPRAY-ON HAPPINESS.

See, whatever crazy idea you dream up, chances are it’s a variation on stuff that’s been around for centuries. That’s not to say it’s no good – far from it – but that it’s a bit pointless to judge any idea by its originality.

And yet we do. Patents and copyrights specify the need for ‘novelty’ and even the word ‘innovation’ has ‘nova’ at its core. But the ‘newness’ of an idea is no measure of its worth; a new idea can be useless, an old idea can be brilliant.

The only relevant measure of an idea is whether or not it meets the needs of its time.

Everything else is just so much DISPOSABLE WONDER.