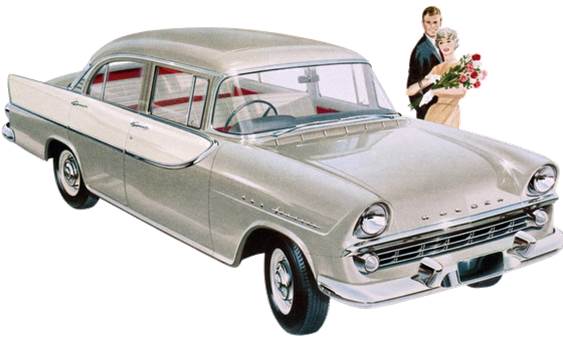 Driving used to be fun; petrol was cheap, traffic was light and parking was easy. But that’s changing; a once carefree experience is rapidly becoming a frustrating, expensive and even futile ordeal.

Actually, that’s true of transport in general these days; the business of physically shifting solid objects from A to B isn’t as cheap, simple or easy as it used to be.

Much of what we move around these days exists as data, zapping through cyberspace… and that’s getting easier every day.

It’s getting harder to transport just about everything

It’s getting easier to transmit just about anything.

And given that humans almost always seek the greatest benefit for the least effort, it’s almost inevitable that every New Easy Way will – in time – replace every Old Hard Way.

Especially when they’re two ends of the same change; institutions are struggling to hide and protect their secrets exactly because it’s getting easier for individuals to access and share them.

All of which makes me wonder: will the future belong to secretive, competitive, conservative institutions or to collaborative, innovative communities?

Maybe we’re seeing the end of What Was and the beginning of What’s Next. 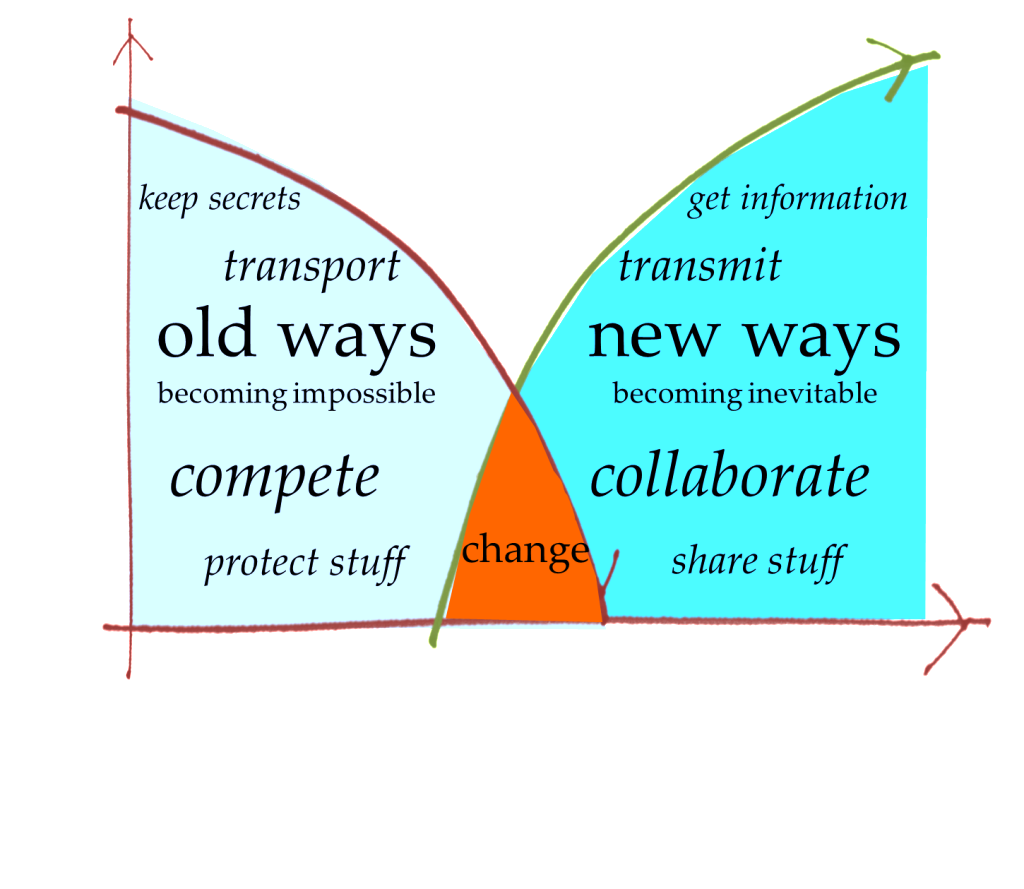