Consider the elements of a classic horror movie: the creeping dread of what might happen, the disturbing sense that things are not as they appear, the sudden, unexpected twists and those cruel moments of false calm just before some appalling terror.

And it all happens in the dark; we see and hear just enough to trigger our worst imaginings.

It’s a great formula for a scary movie but a terrible strategy for organisational change, yet many managers seem to approach major transitions in the style of Alfred Hitchcock. 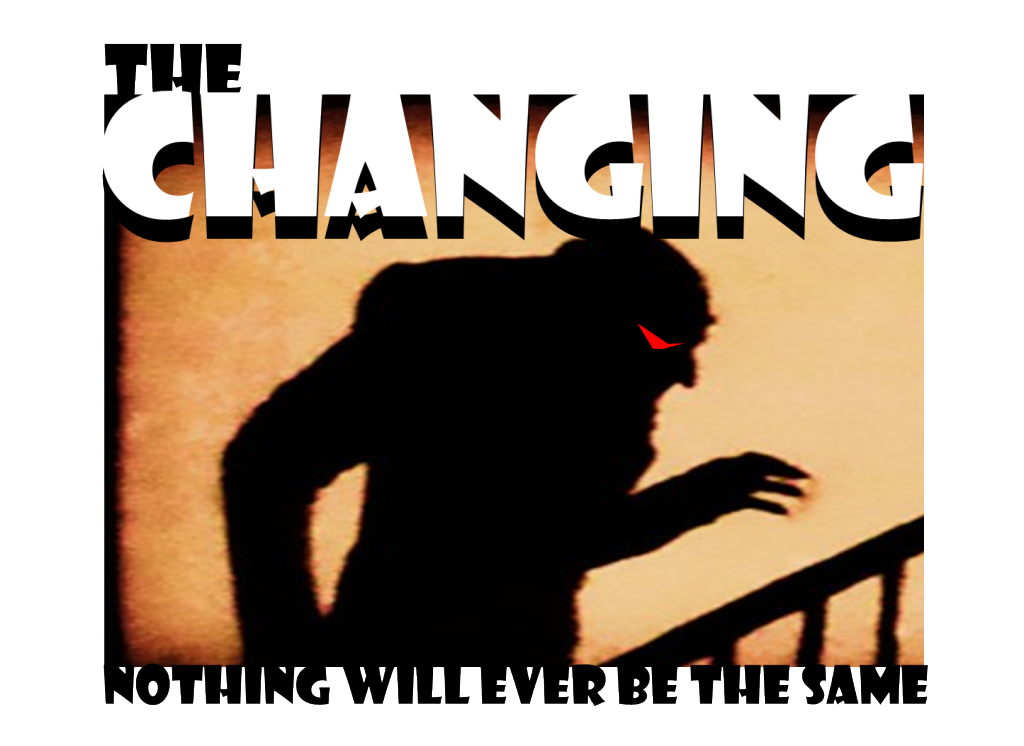 It’s easy to see why; reliable details are usually in short supply in periods of great change so most managers say no more than they know for sure: major structural and cultural change is coming, jobs will be re-examined, behaviours will be re-assessed.

But change makes people hungry for certainty and information; the less we know the more we imagine… and it’s almost never good.

And what we dread we spread; our anticipation of horror creates the suspicion we’re not being told the whole truth… and that things are not as they appear. Every new development feels like a sudden, unexpected twist, every period of stability feels like the cruel, false calm before the terror.

If you want people to embrace change, tell them everything you know and think; even if it much of it turns out to be wrong they deserve to be kept in the loop… after all, it’s their future too.

Change should be an adventure, not a horror show.