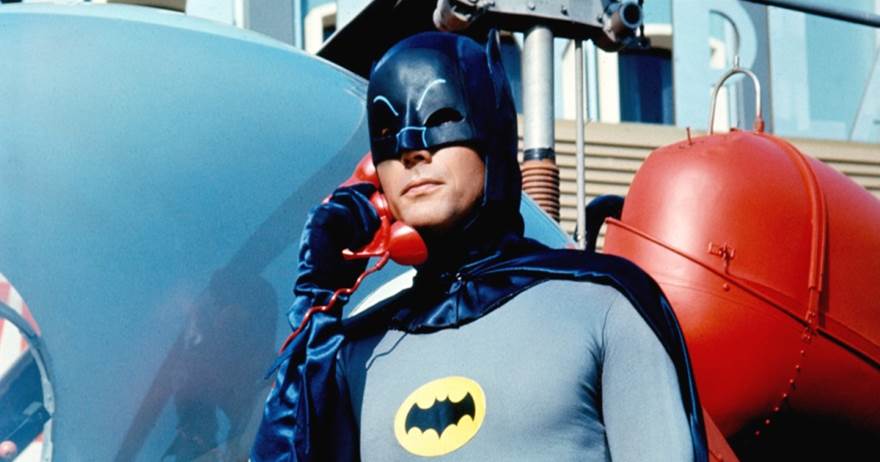 They say the First Rule in any crisis is DON’T PANIC.

But then what? Is there a Second Rule? Or a Third?

I’m sure there are but I suspect no-one’s who’s ever been through a crisis has had a moment to write such things down, especially at the time; so here’s a few suggestions.

I’d say the Second Rule is ACCEPT the REALITY. Don’t just stand there telling yourself it ‘can’t be happening’… because it is. The sooner you get that, the sooner you can do something about it.

Rule Three might be BUY TIME. When things go very wrong, very fast your first priority is to do whatever will give you more time. More time means more options and better odds of finding a brilliant solution.

‘We’re ok so long as we don’t run out of altitude, airspeed or ideas’

Rule Four: PRESERVE OPTIONS. Catastrophe extinguishes choice; with each second, resources are depleted and alternatives are lost, so don’t willingly surrender any option unless:

Rule Five: DON’T GUESS. Accept the awful truth that you simply will not have all the information you need until this thing is well and truly over… and that’s OK. Start with the few things you can know for certain and reject everything else.

Don’t assume unless you absolutely have to.

And finally, if you’re not sure who’s in charge… it’s probably you, so Rule Six is: GET GOING.