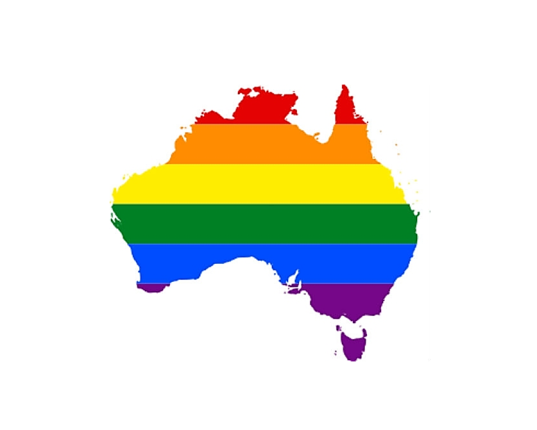 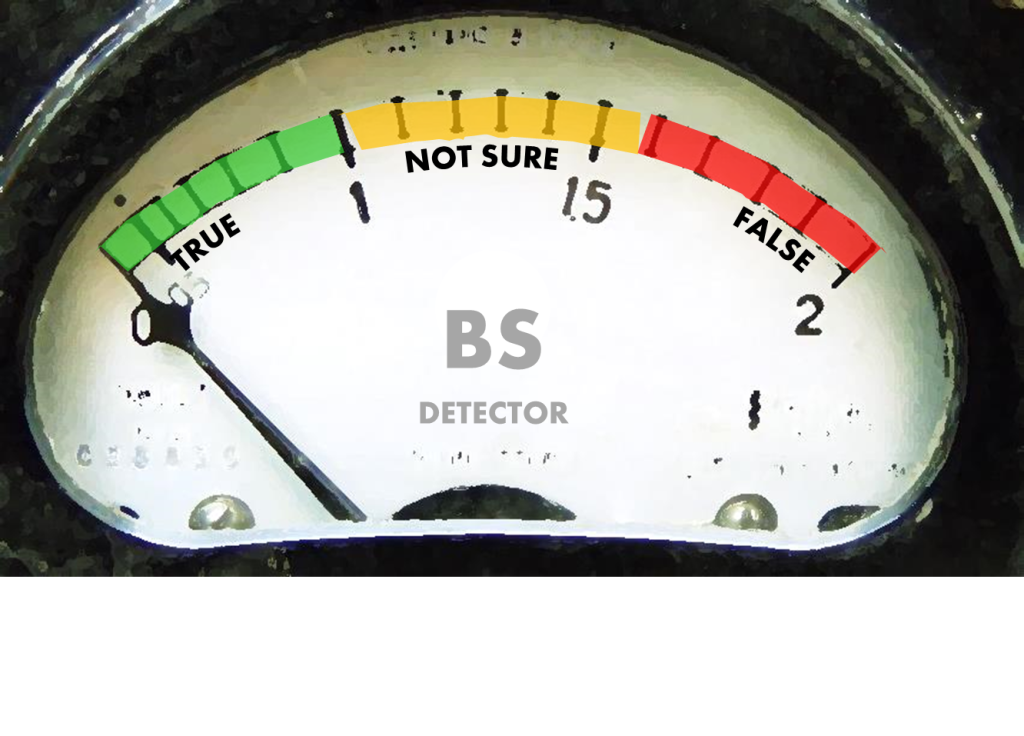 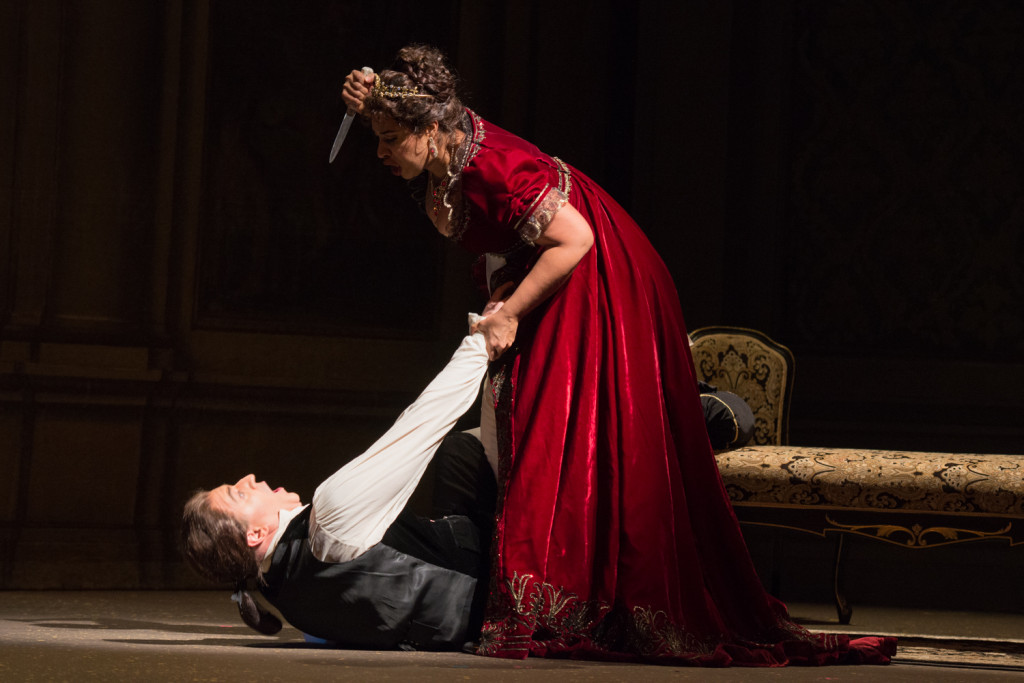 I used to stage operas for a living. It taught me a lot about passion. Every night we told stories… Read more »

Recently, a dear friend of mine was enjoying a bit of a rant: ‘Everyone’s out for themselves’ he yelled, ‘no-one… Read more » 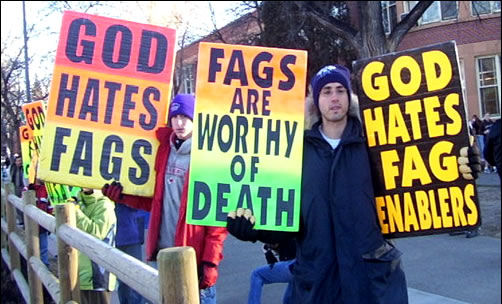 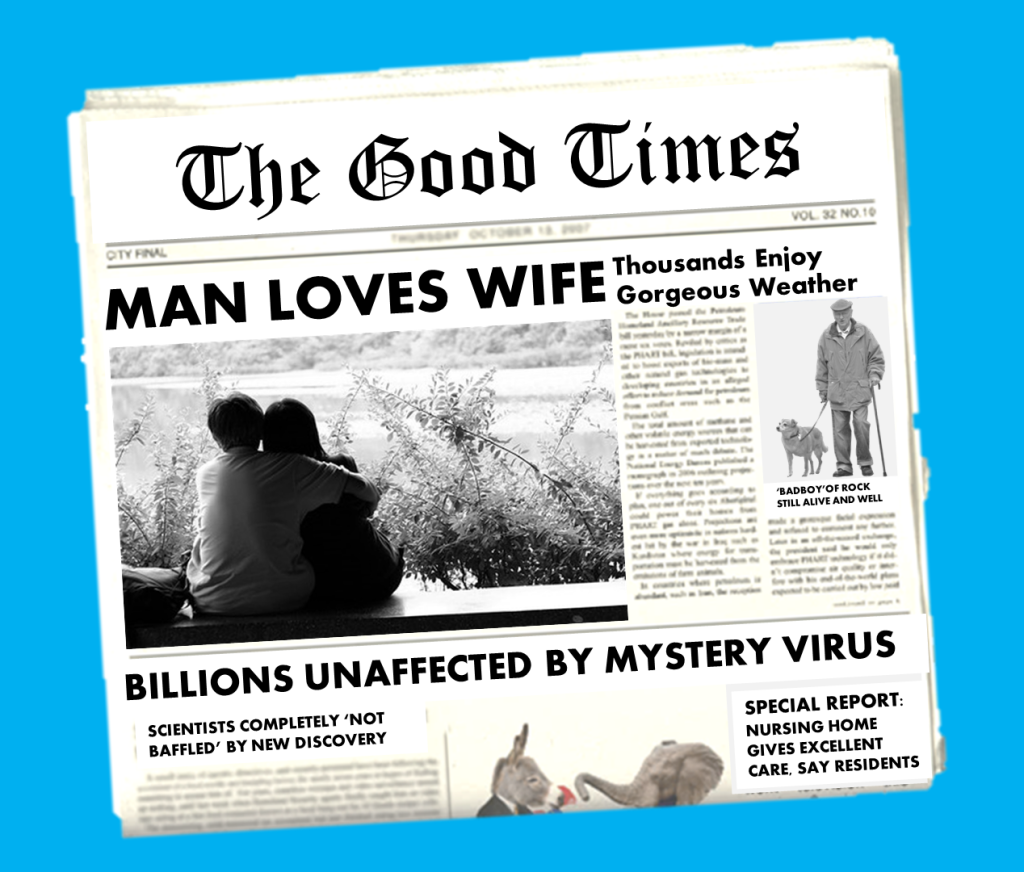 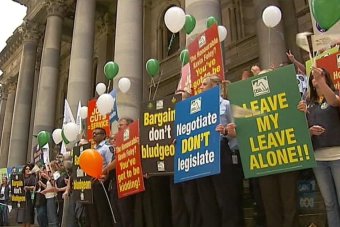 There’s a lot of talk about entitlement lately; ever since our Federal Treasurer’s dramatic announcement back in February (‘The Age… Read more » 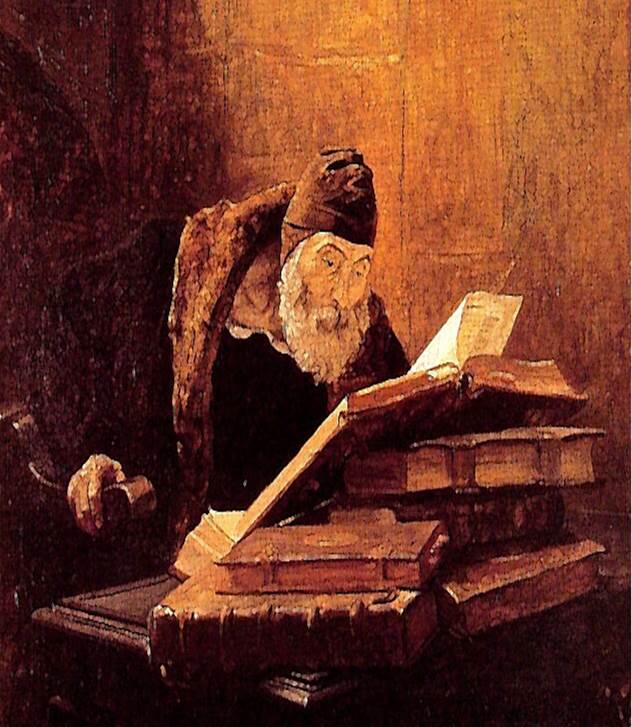 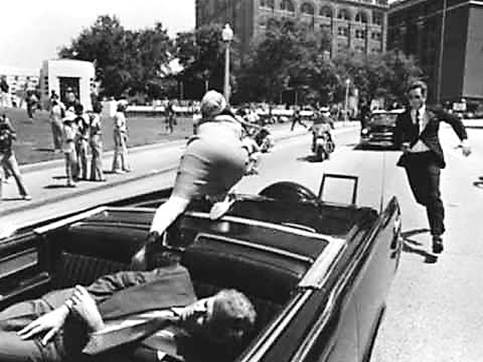 The 50th anniversary of JFK’s assassination in Dallas was bound to produce some shocking new revelation, so here it is:… Read more »

North and South Dakota have an awful lot in common; their demographics, socioeconomics and climate are virtually identical. Even their… Read more »