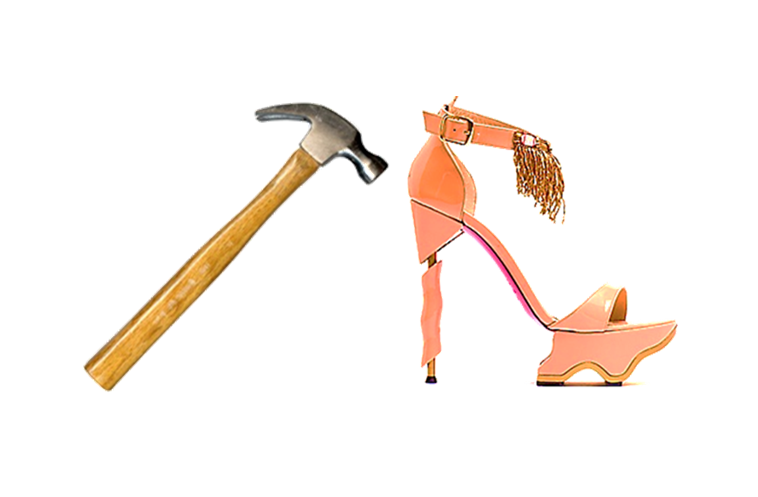 Nature has lots of ideas. Most don’t work and soon die. The few that work stick around and have babies…. Read more »

The only thing worse than having no ideas is having too many ideas.  I’m sure you have been to many… Read more »

Have you ever finished a project or piece of work, been pretty happy with the outcome and then a little… Read more » 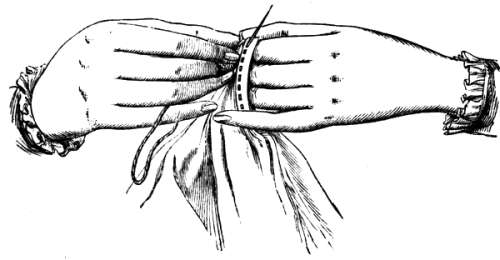 Have you ever been shopping for that perfect pair of pants, top or dress and try as you might you… Read more »

Optimists live longer, get better car parks, get the most out of the people around them and are generally happier. … Read more »

Have you ever wondered why DVDs come in such large (mostly empty) cases? You might think it would have been… Read more » 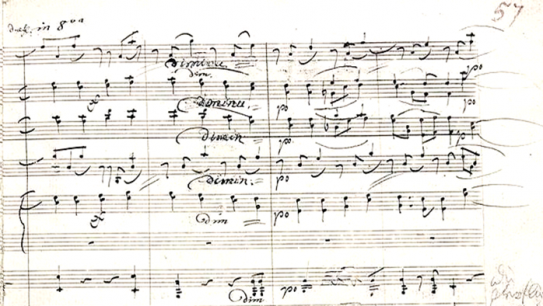 Beethoven’s Symphony No.9 in D Minor is widely considered to be the greatest piece of music ever written. Musicologists will… Read more »

So you’ve come up with an amazing new idea, now it’s time to design, you just need to figure out… Read more »