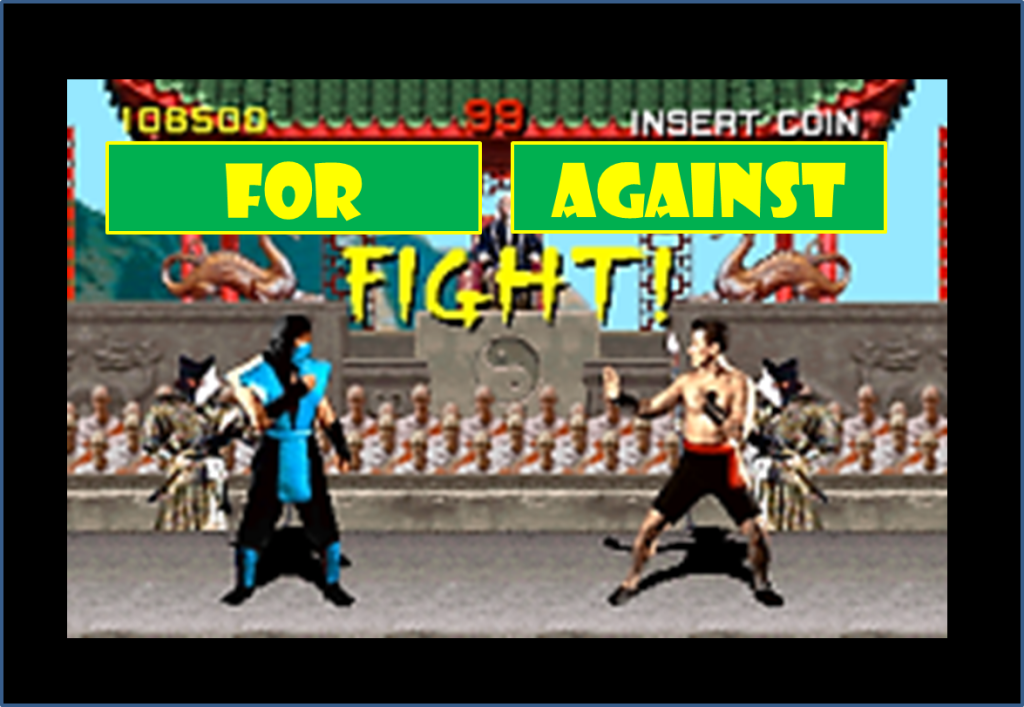 Have you noticed how polarised we are lately? No matter the issue, if you’re not fiercely PRO you better be… Read more » 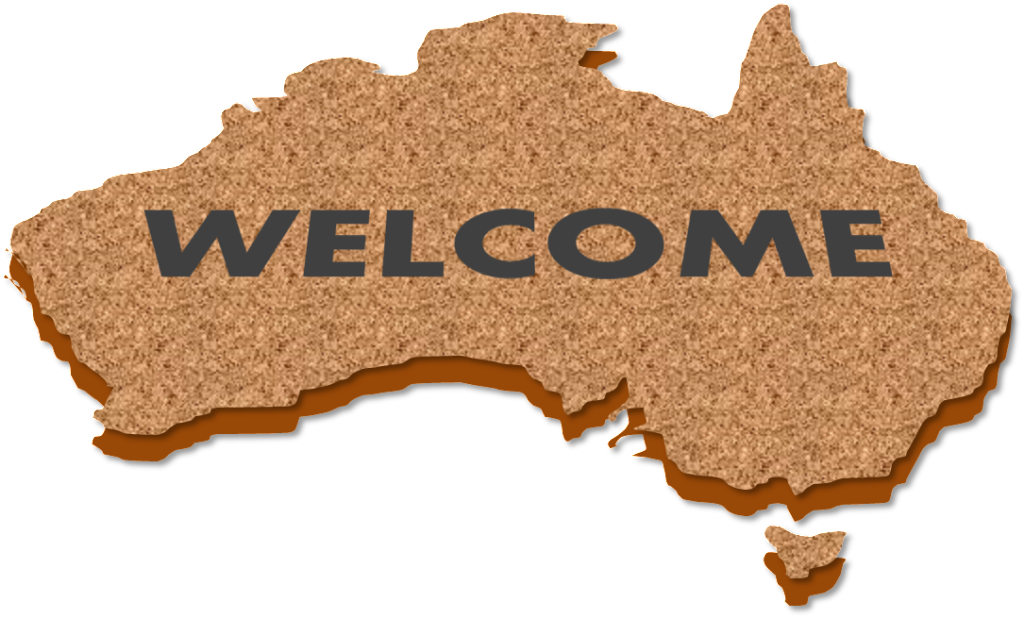 I’ve been thinking about Australia’s refugee dilemma and wondering: why is this issue so difficult for so many? It’s not… Read more »

In the little town that I grew up in there was a strong community.  The community had many ways of… Read more »

According to the media, the 2013 Melbourne F1 Grand Prix Report was mixed, attendees thought it was loud and loved… Read more » 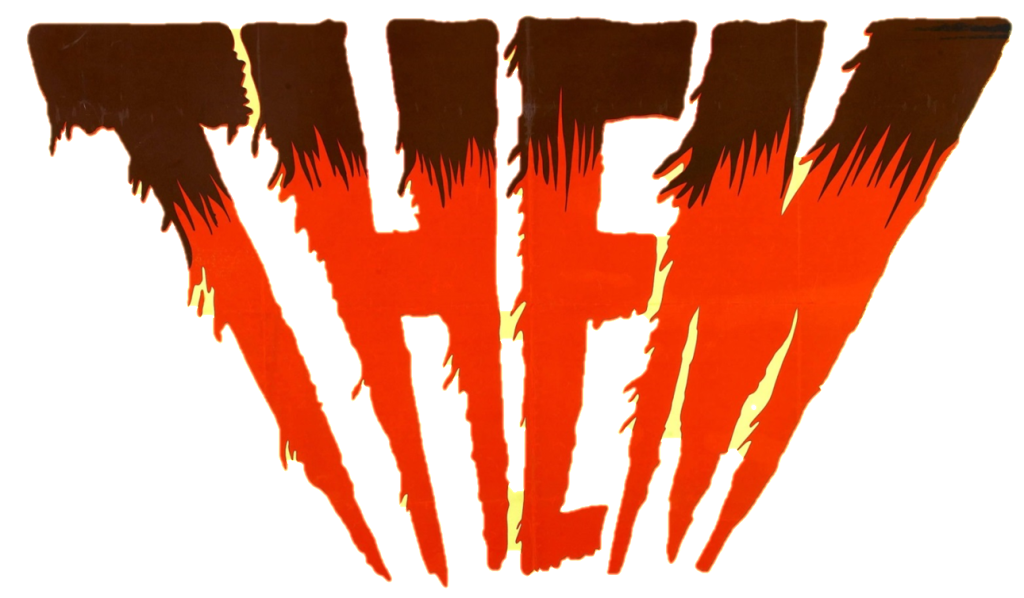 Imagine an invisible force so malevolent that it can crush the hearts and minds of people without ever touching them,… Read more »

She was invisible; a tiny child in a gigantic city. She was alone; her mother had vanished, swallowed up by… Read more »