In 1902 Minnesota Mining got stuck with a small mountain of low-grade anorthosite sand that no-one had use for. Unable… Read more » 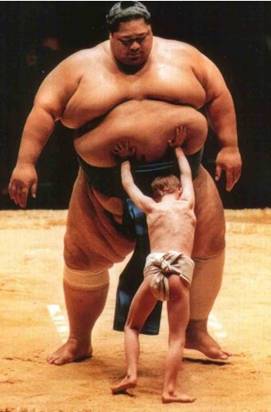 The famous 16th century Italian diplomat Niccolo Machiavelli wrote: “He who innovates will have for his enemies all those who… Read more »

“You can’t change that, I should know I’ve been trying for years”. Not an uncommon statement, but my response is… Read more » 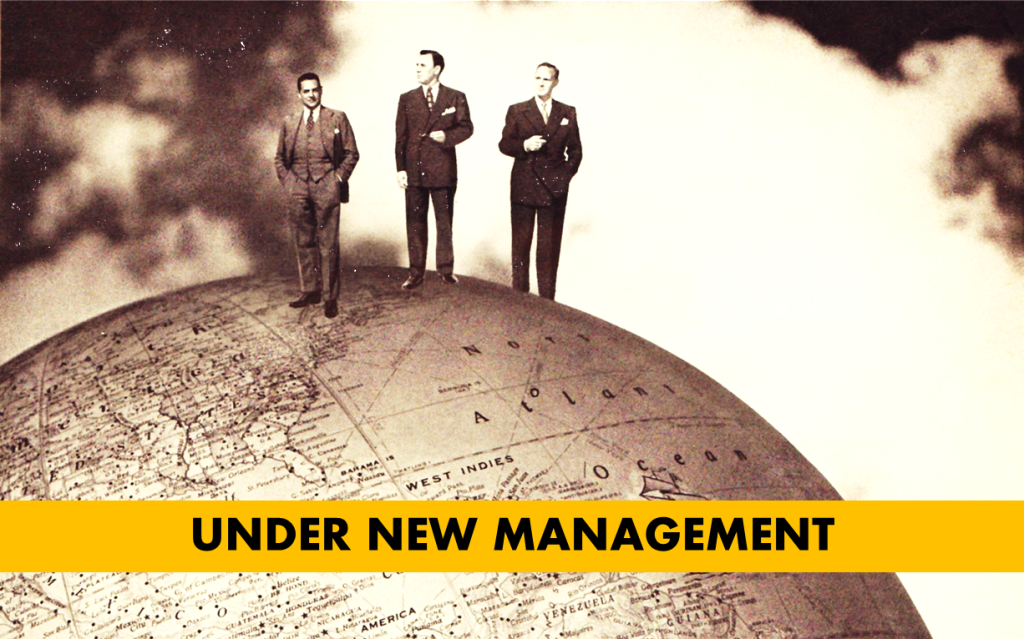 Lately there’s been all sorts of claims made about people, events, discoveries, artworks, speeches, movies and even lyrics that apparently… Read more » 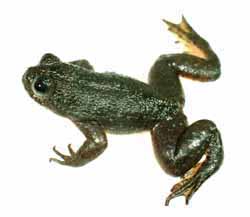 Ever get the feeling that some things are just inevitable; that there are unstoppable, irreversible forces of history that simply… Read more » 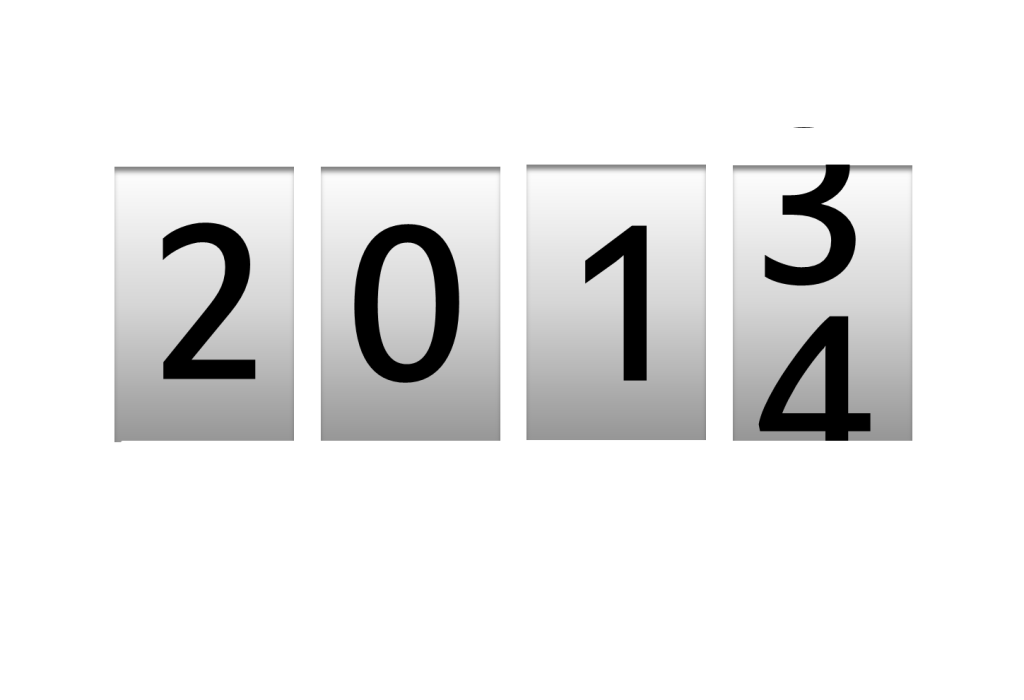 Are you one of those people who hope that 2014 will be ‘your’ year? If so, I’m guessing that means… Read more » 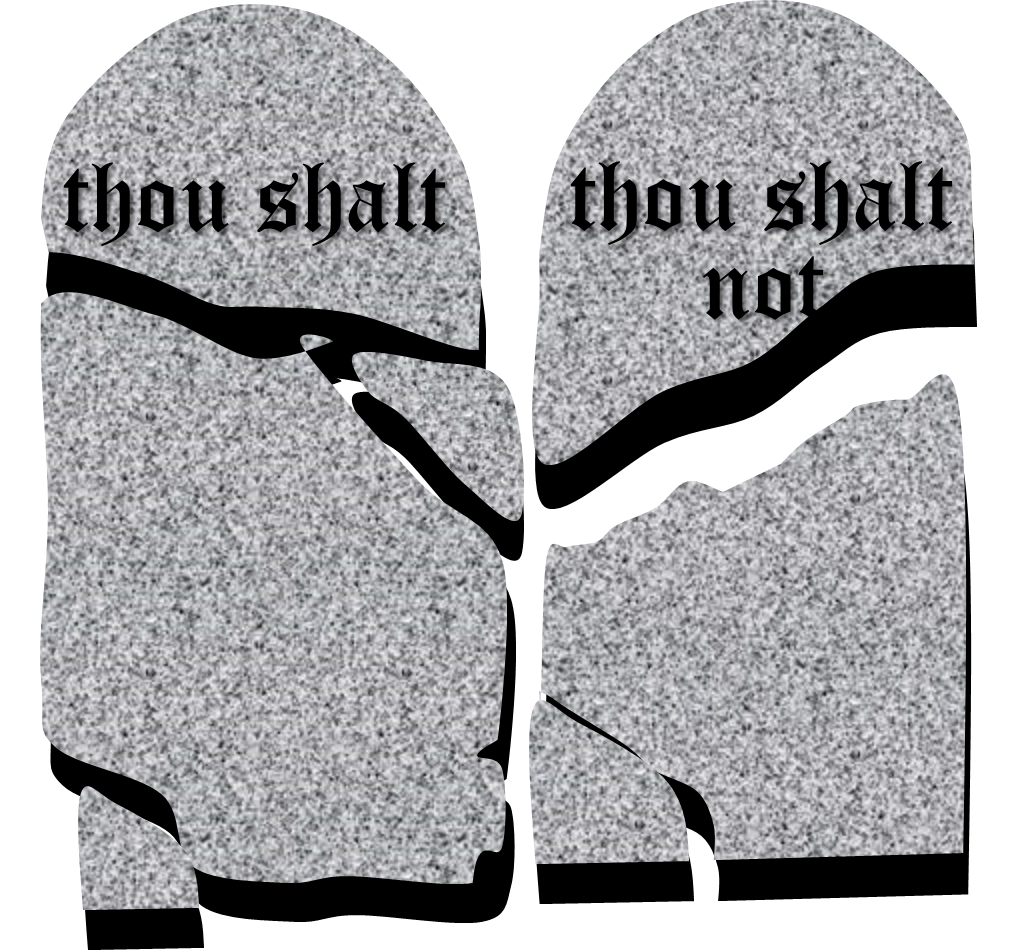 Every now and then the rules that we play by are challenged.  Various strategies are used but rarely are they… Read more » 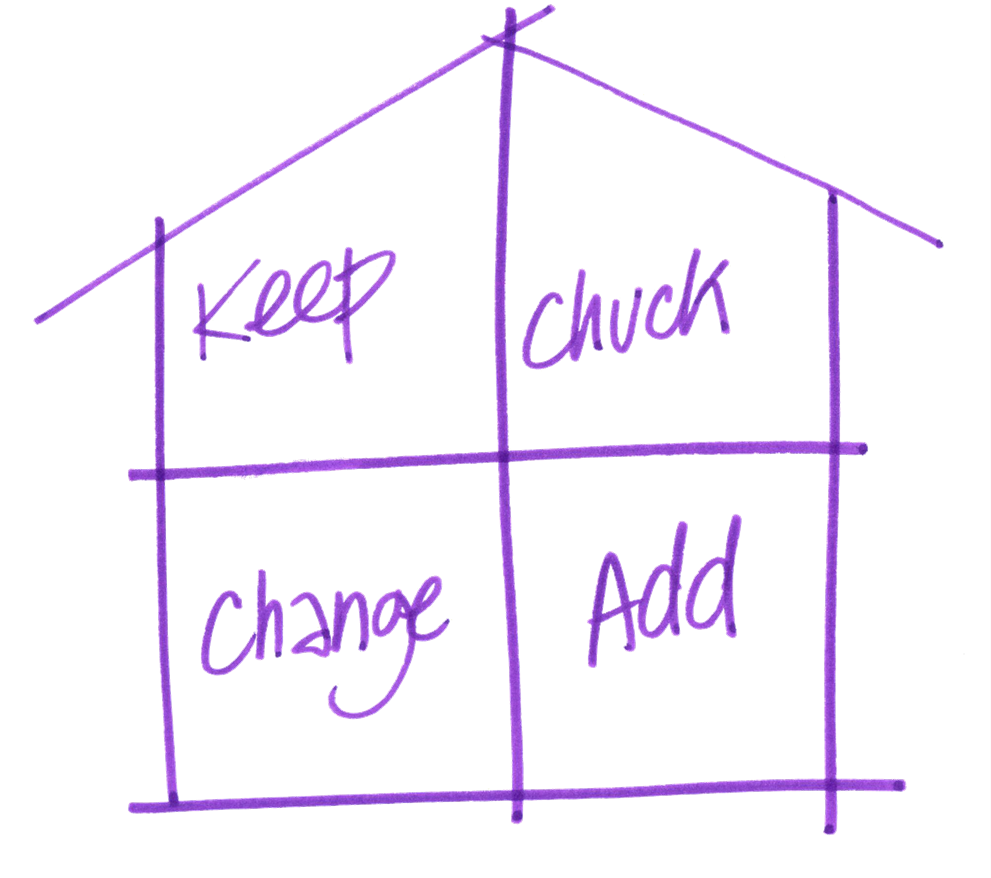 Failure can be humiliating, especially when it happens in public. But the real damage happens later… when the blamestorming begins…. Read more »