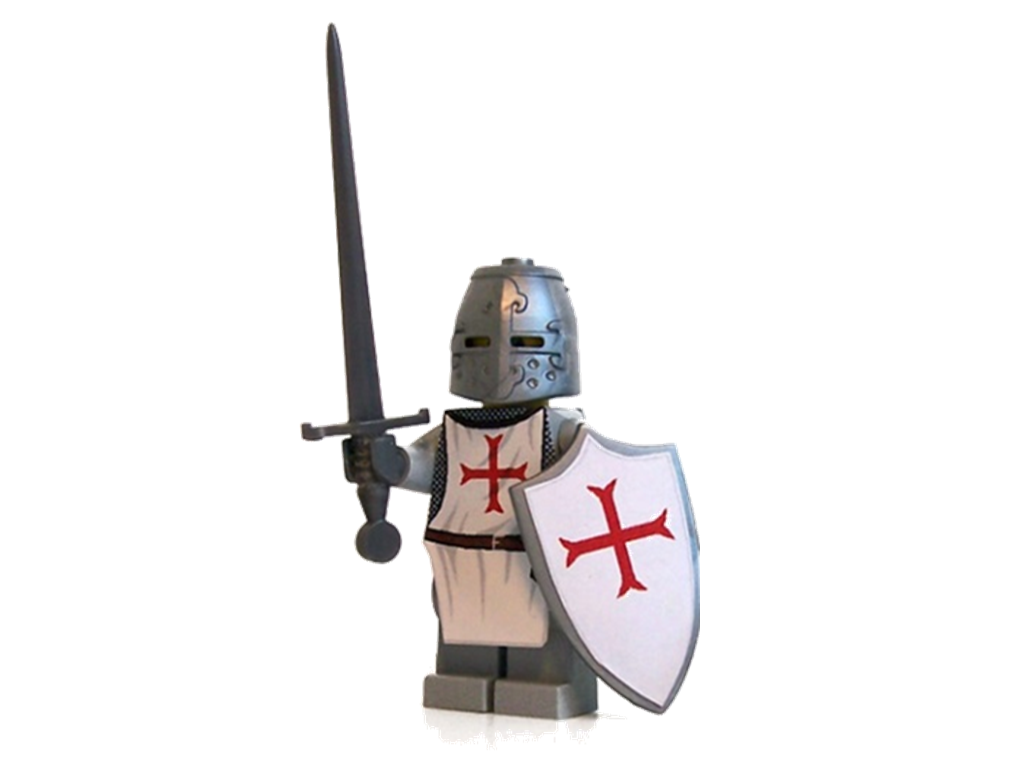 What do you think about the Australian Prime Minister’s idea to reinstate the old British Honours System for Australian citizens?

…but by linking that appreciation to the medieval class system of our old colonial master, Australia undermines its identity as an independent nation and declares itself just another outpost of the British Empire.

What arguments like these prove is that this isn’t a single idea but a collection of thoughts that have somehow got clumped together over time. The PM’s idea contains at least five quite distinct thoughts:

There’s some interesting ideas here to work with; it’s really just a question what outcome you’d like to achieve. If you were PM, which ideas would you keep… or chuck… or change… or add?

Ideas are like LEGO, aggregations of different bits and pieces assembled by someone else; whenever you hear one feel free to break it down, mix it up, move it around.

Ideas are just toys. Play with them. Build on them.
Because that’s what they’re for.